Pioneering use of science in golf equipment design 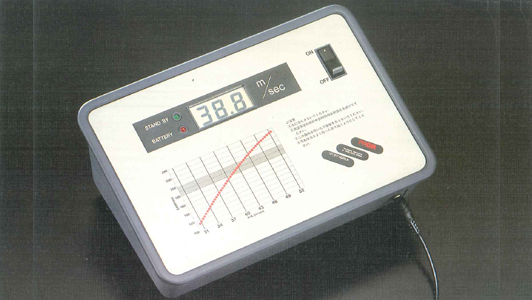 Yokohama Rubber entered the golf equipment market in the 1980s. Up until that time, golf clubs were developed by classifying golfers vaguely according to their skill level. Yokohama Rubber broke the mold when it announced a system called the H/S theory for developing golf clubs using an innovative digital indicator, which was developed after verification and analysis of data based on the hypothesis that flight distance is determined by club head speed, the ball’s initial velocity, launch angle, and amount of backspin. Yokohama Rubber’s application of “golf science” has enabled it to differentiate itself from other companies that have been in this highly competitive market longer than Yokohama Rubber.

PRGR carves out a niche as a novel golf equipment brand 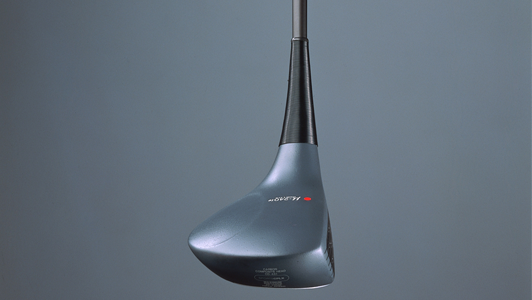 Yokohama Rubber’s PRGR golf equipment based on the H/S theory debuted in 1983. We have since marketed a steady stream of original golf clubs, including drivers with carbon shafts and carbon heads that were developed using our specialty carbon and resin technologies. PRGR golf clubs have made golf more fun by using science to maximize their users’ power. As a result, PRGR clubs have become popular with golfers and become a golf club brand known for constantly coming up with innovative ideas.