Established in 1917, the Yokohama Rubber Co., Ltd., opened its Hiranuma Plant in Yokohama in 1920 and began selling Japan’s first corded tire, the Hama Town Cord, a year later.
After World War II, in 1950 Yokohama Rubber opened its Hiratsuka Factory, which remains one of the company’s core manufacturing facilities. Responding to diversifying needs during Japan’s postwar reconstruction, Yokohama Rubber developed not only tires and belts but a wide variety of products and grew into a comprehensive rubber products manufacturer.
Yokohama Rubber has a history of pioneering that has kept it at the forefront of its industry throughout its more than 100-year history. Since its foundation, Yokohama Rubber has continually accepted new challenges, thus ensuring its position as an industry leader. 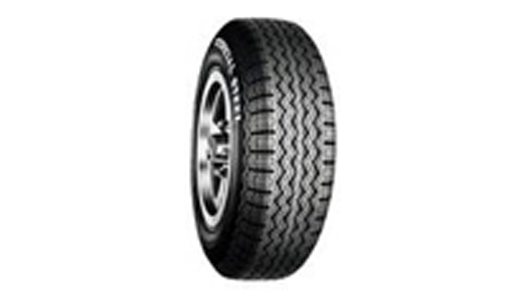 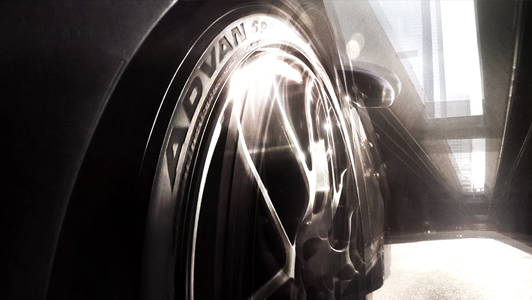 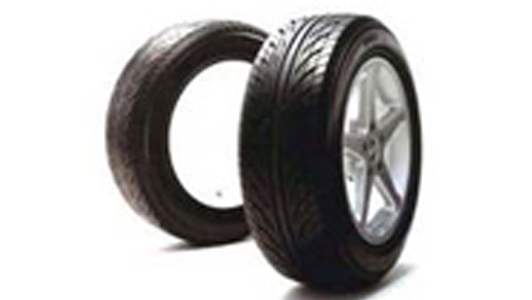 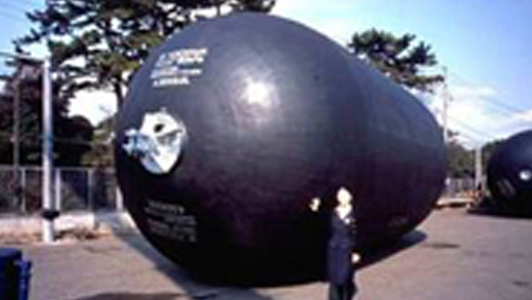 Pioneering technologies in the MB segment 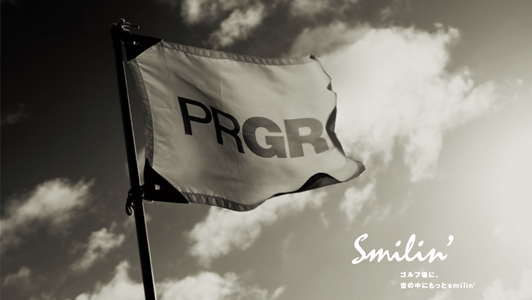